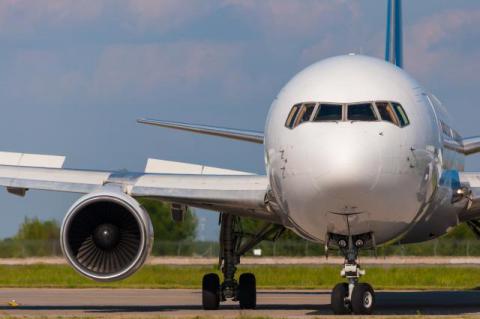 Serbia's Civil Aviation Directorate has announced that Air Serbia acted in line with the rules when the carrier banned an autistic boy from one of its flights.

The Directorate announced that it launched an extraordinary inspection on August 10 of Air Serbia and Belgade's Nikola Tesla International Airport in connection with the event that occurred on August 6, as passengers were checking in for flight JU184, bound for Tivat, in Montenegro.

"For Novak's 'haters', this is a bitter pill to swallow"

Tensions in the Black Sea: Russians shot at the British