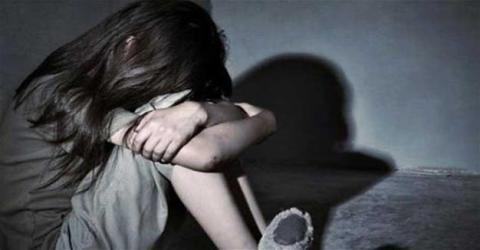 An 18-year-old woman, who was forced into prostitution in southern Turkey for years by her own parents, has been saved with the help of a women's rights NGO and the Family and Social Policies Ministry.

The woman, whose identity could not be revealed for security reasons, said the terrifying chain of events started after she first menstruated. She said her parents had created a "festive atmosphere" around it because they had wanted to sell her into prostitution.

"Our home was never a normal one and neither were my parents. They were using drugs and alcohol.

Numbers of unidentified people came in and out of our house. More specifically, our house was like a brothel. I could not finish high school. They made me leave school," she said.

The young woman said her parents had also forced her aunt into prostitution but her aunt had managed to escape after a year and a half.

"They [my parents] did everything for money. They are people who have been living in a pit. My parents are just a link in a chain. They are directed by more powerful people. They set traps for young girls. These girls can no longer escape from the trap. My aunt and I were in the same situation," she said.

"We were living in a small district. That small district is dominated by the prostitution ring I had referred to earlier. I had informed the police about the incident a couple of times and told them my mother forced me into prostitution. They placed me in a children's shelter, but my father came and said he was my guardian. So, he made me come back to the house," she said.

The woman said her parents had made her accustomed to smoking and using alcohol when she was 12. When her mother discovered she had menstruated for the first time, she was...