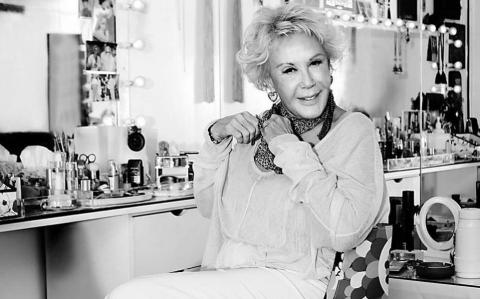 Actress Zoe Laskari, best known for her stellar performances in Greek films of the late 1960s, has died at the age of 73. Crowned a beauty queen in 1959 at the age of just 15, she made her debut appearance in Greek cinema two years later in "Katiforo" (Downhill), a film by the prolific Greek producer Filopimin Finos.

According to reports, Laskari was found dead at her home in the coastal resort of Porto Rafti, east of Athens, yesterday. No details were released about the cause of death.

Laskari, whose real name was Zoe Kouroukli, is survived by her two daughters, Martha Koutoumanou and Maria-Eleni Lykourezou, and her husband, the prominent lawyer Alexandros Lykourezos.