Zoe Laskari funeral to be held Tuesday in Athens 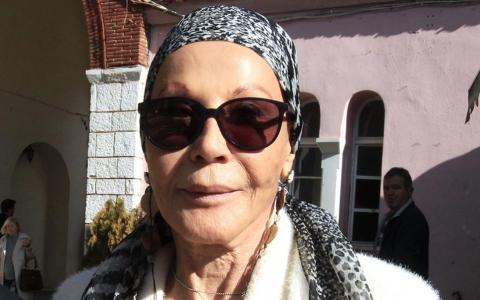 The funeral of iconic Greek actress Zoe Laskari, who died on Friday at the age of 73, will be held in Athens on Tuesday. The service will be held at the Church of Aghios Dionysios and the burial will take place at the First Cemetery of Athens. Laskari was best known for her stellar performances in Greek films of the late 1960s.

No details were released about the cause of death. Laskari, whose real name was Zoe Kouroukli, is survived by her two daughters, Martha Koutoumanou and Maria-Eleni Lykourezou, and her husband, the prominent lawyer Alexandros Lykourezos.