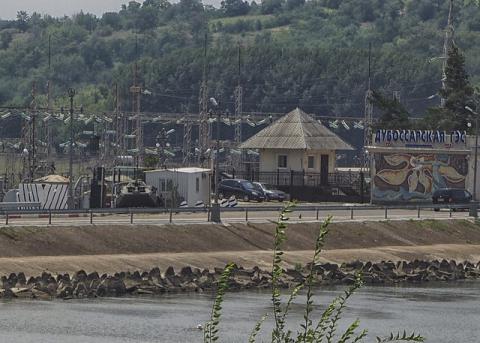 Moldova asked the United Nations on Wednesday to discuss the withdrawal of Russian troops from the separatist region of Transnistria at the upcoming 72nd session of the General Assembly.

The Moldovan Ambassador to the UN, Victor Moraru, forwarded a letter from his government that calls the presence of Russian troops in Transnistria a threat to international peace and security.

"In line with Article 11 of the UN Charter, the Moldovan government asks for the issue of the full withdrawal of these foreign armed forces from its territory to be put on the session agenda ... Moldova counts on support for its efforts towards the unconditional, orderly, and full withdrawal of foreign armed forces from its territory," the letter said.

The Moldovan parliament in July adopted a declaration asking Russia to withdraw from Transnistria.

Russia has stationed about 1,200 troops in Transnistria since the 1992 truce that ended a war between pro-Russian separatists and the Moldovan military.

Since 2014, after conflict erupted in Ukraine, Moldova has banned Russian military from crossing its territory and the Russian Airforce from landing at the airport in Chisinau.

In 2008, NATO's Parliamentary Assembly also adopted a resolution urging Russia to "withdraw its illegal military presence from the Transnistrian region of Moldova in the nearest future".

The Kremlin took no notice. However, in 2016, Russia said it would withdraw its troops once the weapons depots of the 14th Army were liquidated.