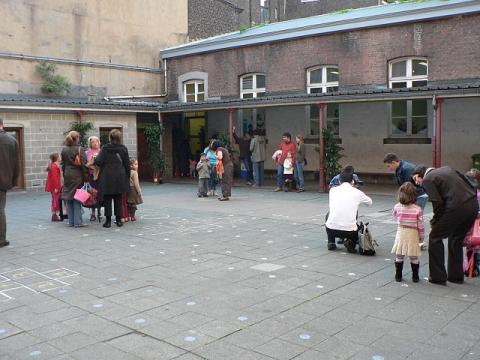 Boris Jokic, former head of the expert group designing a new school curriculum for Croatia, on Wednesday accused Montenegro of copying a significant part of their work.

After Croatian media reported on Tuesday that Montenegro's Bureau for Education Services had copied significant part of the curriculum designed by Croatia's working groups - without crediting it  - Jokic demanded a state reaction on N1 TV on Wednesday.

"Montenegro's Bureau for Education Services has admitted this in the end. The way it's done, it is not been done honourably, by Montenegro. Such action requires certain actions from the Republic of Croatia," he told the TV show.

The Croatian daily Jutarnji list reported on Tuesday that Montenegro's Bureau for Education Services had admitted that its working groups "used the Croatian curriculum significantly", but said the version of their curriculum on their website would not be the final one.

The final version would list the proposed Croatian curriculum as one of the sources it had consulted when designing its own, along with Slovenia's, it said.

However, Jokic claimed some parts of the Croatian curriculum were taken "word for word", while some documents and methodologies were also identical.

Some of the 500 Croatian professors who worked on designing the curriculum between 2015 and 2016 had confirmed this also, he added.

"If any child in the world benefits from our work, that's good. What bothers me is the way it was done, without asking us as the authors, and without asking Croatia, which owns the documents that were taken,"...