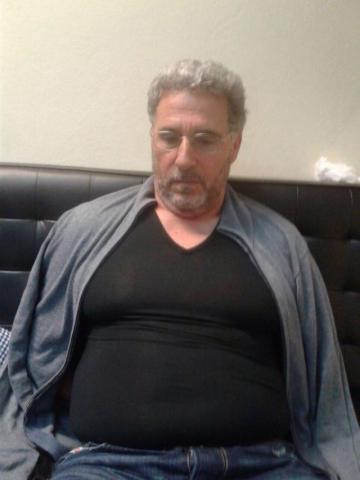 One of the most wanted Italian mobsters was arrested in Uruguay after he hid for 23 years, Interior Minister Marco Miniati said.

Mafia boss Rocco Morabito was wanted for being part of an organized criminal group, illegal trade and other crimes. He has been involved in storing and spreading cocaine. He is a member of the Calabrian mafia group Ndrangheta and is known by the nickname - the Cocaine King of Milan. He was arrested in Punta del Este, Uruguay, after at first the Italian and Uruguayan police found a doppelganger. Italy has been searching for him since 1994, it is believed that he exported from Italy a ton of drugs worth USD 8 million. Italian authorities hope that he will give them information about the powerful boss of the Sicilian mafia, Mateo Denarro, with whom Morabito has worked.