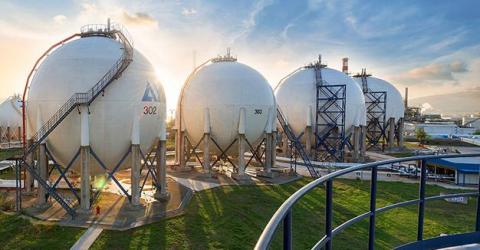 A previous privatization tender in 2016 for the two power plants, Menzelet and Kılavuzlu, had been canceled, Aygaz said in a statement to the Istanbul stock exchange.

The operating rights cover a period of 49 years in accordance with the provisions of Law No. 4046 regarding the implementations of privatization, it added.

The Menzelet and Kılavuzlu power plants have a 178 megawatt installed power.

Established in 1961, Aygaz is operating in all LPG processes, including procurement, storage and filling, as well as production and the sale of LPG-operated devices.

Aygaz currently provides its services in 81 cities with almost 4,000 cylindergas dealers and autogas stations, according to the company's website.