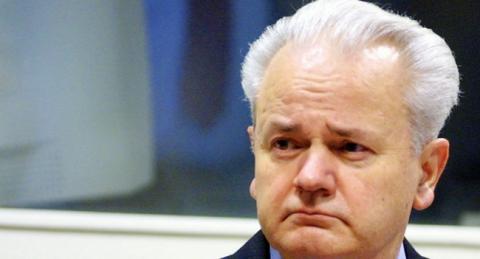 Former MI6 member Richard Tomlinson claims that Slobodan Milosevic was the target of the British intelligence, which developed a special plan for the purpose.

According to Vecernje Novosti, this plan was later applied to remove British Princess Diana.

The newspaper writes that Tomlinson presented his findings ten years ago before the High Court of Justice in London - but that his claims have again become topical after the recent statements made by retired intelligence officer John Hopkins (80), who claims that he personally participated in "removing" the princess of Wales.

According to Tomlinson's claims - that also made it to the documentary "Playing Dirty", dedicated to the dark activities of the British intelligence service MI6 - the former Yugoslav and Serbia president was to be killed in 1993 in a way that was to look like a traffic accident. A tunnel in...