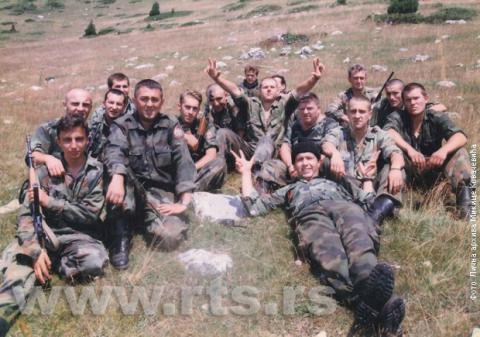 Marinos Ritsoudis, who in 1999 refused to participate in NATO's bombing of Serbia, 18 years later says he is proud of that moment.

Speaking for the Belgrade-based daily Blic, the former Greek navy officer also said that it was "a fantastic feeling" to support Serbia "in the fight against all."

Ritsoudis, at the time the captain of the Themistocles warship, refused his orders to join NATO's war and returned the ship back to her port.

"I am very proud of that moment that I gave to both my own, and to your people. That's the shared story between me, my culture, and your culture," he told the newspaper, adding, "I am very happy to have found friends in Serbia, and that we share memories together."

"It was a fantastic feeling to make a decision to support a nation that was fighting against a far superior enemy," Ritsoudis said.

The decision cost his career...