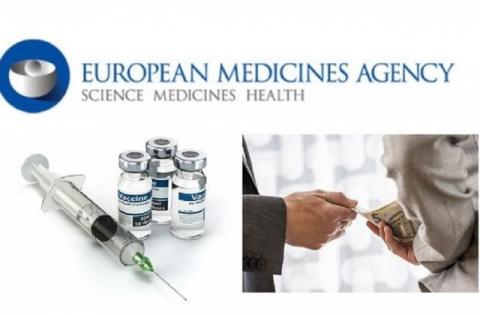 The event will be held at the Permanent Representation of the Republic of Bulgaria to the European Union in Brussels. Representatives of the EU institutions and the Member States, diplomats and the media are invited to the meeting. The EMA, which is now positioned in London, is a strategic structure regulating the drug market across the EU and the possibility of relocation in our country is absolutely serious on the part of Bulgaria, Dr. Nenkov said a few days ago.

Sofia's application is based on official data received from the competent institutions by the Ministry of Health - in relation to the requirements established by the European Council for availability of infrastructure, access to transport, school network, labor market, etc. By 30 September 2017 all applications and their compliance with the criteria will be considered. Then, in October, the Permanent Representatives of the Member States in Brussels will make oral presentations of their applications to host the EMA. The final decision will be voted in November at a meeting of the General Affairs Council.