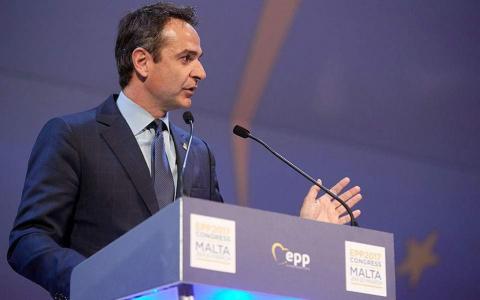 Greece's main New Democracy opposition has urged the leftist-led government to kill a bill currently being drafted by the transport ministry that would restrict the operation of taxi services like the homegrown Beat (formerly Taxibeat) app and ride-sharing initiatives like Uber.

"The government detests evaluation and freedom of choice... it identifies itself with the narrow sectoral interests of a minority of unionists who are dragging [the country] into the past," New Democracy leader Kyriakos Mitsotakis said in a statement Friday.

"We support the right of the majority to safety and quality" he said.

The head of the Greek union of taxi drivers, Thymios Lyberopoulos, appears to have played a pivotal role in laying the groundwork for the legislative initiative. It appears that Lyberopoulos lobbied the SYRIZA-led government to amend legislation to...