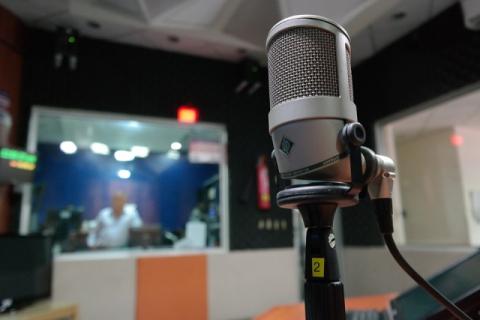 The 13th World Meeting of Bulgarian Media will take place in Chisinau on 4-8 October 2017, Moldpress reported.

A photo exhibition will be inaugurated at the event, followed by a visit to Taraclia and a meeting at the State University of this locality. The main topics will focus on: education, culture, mother tongue and bilateral relations.

The participants in the forum will visit the sights of Moldova and will participate in Wine Day, due on 7 October.

The World Forum of Bulgarian Media has been held since 2005. So far, the meeting took place in Sofia, Chicago, Rome, Madrid, Varna and Burgas, Vienna, Amsterdam and Bucharest, Plovdiv, Veliko Tarnovo, Bosilegrad, Athens and Prague.

The official opening of the forum will take place on 5 October at 9:30, at the National History Museum of Moldova.