SYRIZA MP: Who did the childern of Adam and Eve procreate with 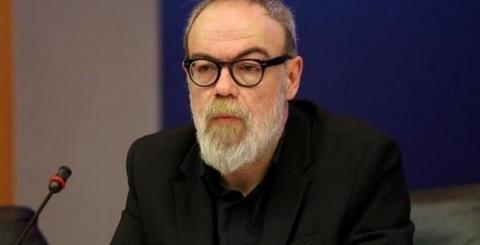 The controversy over the sex reassignment bill has dominated the public discourse in Greece, since the government introduced a clause allowing teenagers as young as 15 years old to transition. The Greek Church stated its position on the matter in a categorical manner squarely condemning the bill. Responding, SYRIZA MP George Kyritsis offered an interesting twist to the debate by tweeting “The argument ‘Adam and Eve’ and not ‘Adam and Mitsos (Steve)” should not be invoked by the Church, because first of all it is irrelevant, and secondly, because it leads to the question, whom did Adam and Eve’s children  procreate with, each other or their parents?”