Polish People Picking up Mushrooms have Interrupted US Military Exercises 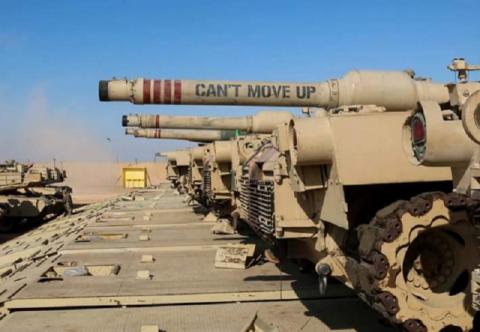 An invasion of Polish people picking up mushrooms ruined the teachings of an American tank unit near the western city of Jagan, RIA Novosti reported.

US combat machines yesterday had to shoot in the area. The heavy rains during the weekend, however, caused an abundant mushroom crop, and many residents of the area set out to collect the plants. The people were not concerned by the warning posters in Polish and English, and the command was forced to cancel the maneuvers.

The Central European state hosts an exercise involving about 3,500 troops from the United States. America has increased its military presence in Central and Eastern Europe after Russia occupied the Ukrainian Black Sea coast of Crimea in 2014.

Athens eyes even stronger ties with US