Volcano in Japan is Reason for Concern 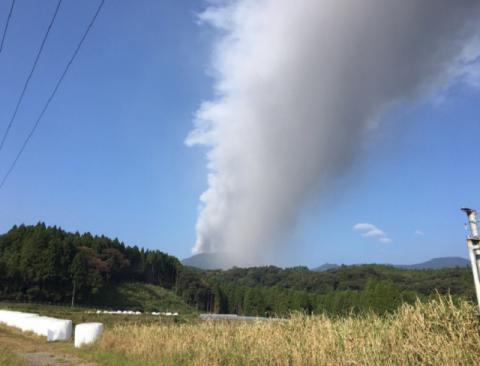 The Shinmoe volcano in southwest Japan erupted for the first time in six years, the country's national meteorological service said.

The seismic activity in the region of Kagoshima and Miyazaki prefectures began at the end of last month. The first eruptions in six years took place early Wednesday morning - the volcano ejected a pillar of ash at a height of 300 meters.

In this regard, Japanese meteorologists have increased the level of threat from the volcano from the first to the second, on the five-level scale.

The last eruption of the Shinmoe volcano was recorded on September 7, 2011.