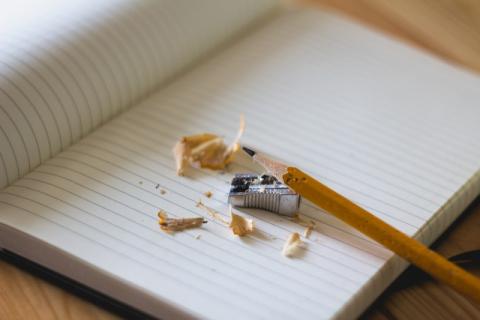 Deputy Prime Minister Hakan Cavusoglu announced the decision as he received Chairman of Western Thrace Advisory Board Ibrahim Sharif and his delegation at the Cankaya Palace, the prime minister's office in the capital Ankara.

Cavusoglu said that the Council of Higher Education and the Presidency for Turks Abroad and Related Communities (YTB) had made the decision.
"Once the Ministry of National Education signs the document it will be sent to the Cabinet for approval," he said.
He added that currently, 16,000 international students are studying in Turkey, and the government wanted to increase that number by providing more scholarships.

Cavusoglu added that he had been born and raised in Western Thrace, and on behalf of the Turkish government wanted to work for the professional and economic development for the people in the region.

The Western Thrace region of Greece is home to around 145,000 Muslim Turks.