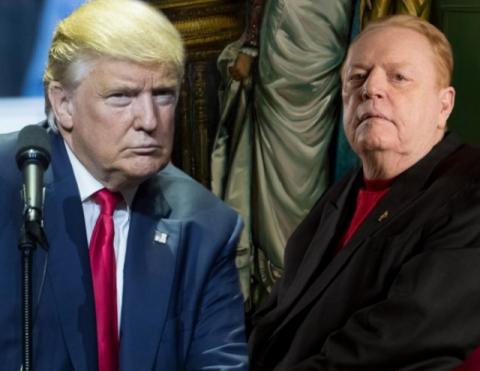 During the presidential campaign last year, Flynt offered USD 1 million to the one who provided a video or audio track that "caught" Trump in unlawful or sexually indecent behavior. In the newspaper, Flynt is looking for - irrefutable incriminating evidence, fit to be published and remove Trump from his post.

Flynt lists a number of reasons why Trump needs to be eliminated - compromising internal and international politics, casting hundreds of lies, rude nepotism, and appointing unqualified personalities to senior posts. A free number and email address are posted at the end of the ad. According to Flynt, the process of impeachment is "dirty, scandalous work, but the alternative - another three years of destabilizing dysfunction - is worse."

"I think it's my patriotic duty and duty for all Americans to get rid of Trump before it's too late," says the ad .