Commissioner of the EC Admitted being a Victim of Sexual Harassment 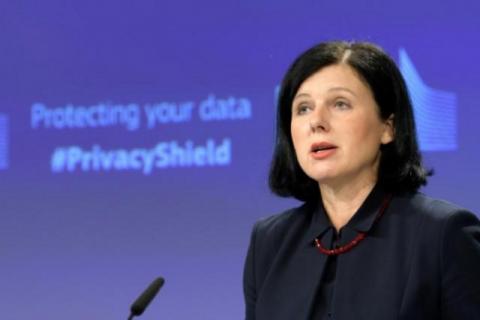 EU Justice Commissioner Vera Yurova admitted that she had been the victim of sexual violence in the past and urged all women to join the #MeToo movement to report abuse and harassment.

"It's a very strange feeling, I've been the victim of such violence myself," she said, at an event organized by Politico.

Yurova, who is the representative of the Czech Republic in the European Commission, also said that women who have suffered such an attack do not ask the police for assistance because of the feeling that "they are guilty, they have earned it".

"Do not be silent, go out and look for help, do not be ashamed to say it," said 53-year-old Yurova.

She pointed out that nearly half of European women had been subjected to verbal, physical or online sexual harassment.

"We have to change the perception of society that this is not normal," she said.