Pollution seen related to one in 12 deaths in Greece 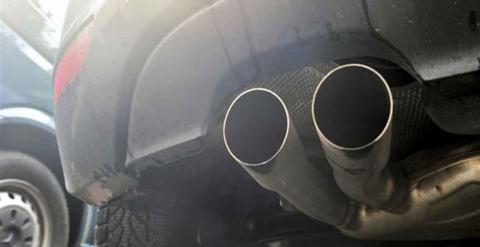 One in every 12 deaths in Greece is related to pollution, about half the rate recorded globally, according to a US scientific survey.

The report published in "The Lancet" medical journal said that approximately 9,800 deaths from a total of 122,000 in Greece in 2015 were related to pollution, i.e. some 8 percent.

The vast majority of them, i.e. 7,216 deaths, were related to air pollution, while 257 deaths were partly or entirely due to water pollution and 1,422 deaths were associated with workplace pollution (mainly concerning indoor smoking).

The survey, headed by professor Philip J. Landrigan of the Icahn School of Medicine at Mount Sinai, in New York City, said some 9 million deaths across the world in 2015, or one in every six, were related to pollution. Most of them were in countries with low or medium incomes, led by Bangladesh and Somalia.