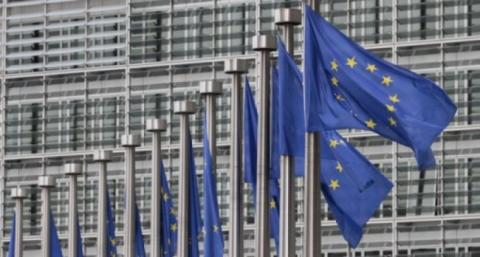 The EC says that its position on Catalonia remained unchanged after Spanish PM Mariano Rajoy said the Constitution's Article 155 would be triggered.

"The position is well known. We've always said we respect the constitutional and legal arrangement of Spain. The measures taken are precisely to be seen within that constitutional context," Reuters quoted a spokesperson for the European Commission (EC).

The Spanish government on Saturday decided to start the process of invoking Article 155, in order to transfer Catalan administration's powers to the central government.

Catalan authorities will not follow orders from the Spanish government if Madrid moves to reassert control over the region, foreign affairs spokesman Raul Romeva told the BBC, the broadcaster reported on Monday.

Earlier, Romeva said the EU would "lose credibility" if it allowed Madrid to impose...

Drama in Madrid; they have taken over the Museum: "We will commit suicide" PHOTO