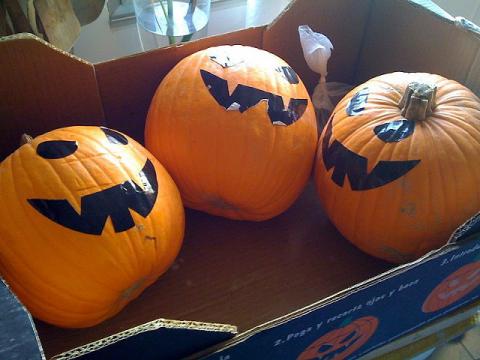 Statistical agency Eurostat said in a Halloween message on Monday that Bulgaria harvested over 132,000 tonnes of pumpkins and squash last year - the largest amount of any EU member state.

"Almost 12 thousand hectares are dedicated to this crop [in Bulgaria]," Eurostat said.

The other Balkan countries for which there is data available lag far behind Bulgaria.

In 2009, the last year before 2015 for which there is available data for the country, Bulgaria harvested just 4,250 tonnes of pumpkins and squash.

The dramatic increase in the harvest of the crops largely resulted from a system of subsidies that is no longer in place.

An analysis carried out by the Bulgarian Ministry of Agriculture in 2016 showed that the subsidies for crops such as pumpkins and walnuts were too generous.

Although it is not a traditional Bulgarian holiday, Halloween has gained significant popularity among children and young people in the country, who enjoy dressing up and participating in Halloween activities.

But its growing popularity is opposed by the Bulgarian Orthodox church and traditionalist groups, who view it as a non-Orthodox and Satanist...

Mitsotakis in Lisbon for talks with Portugal counterpart