Explosion in the Diplomatic Quarter of Kabul, there are Casualties 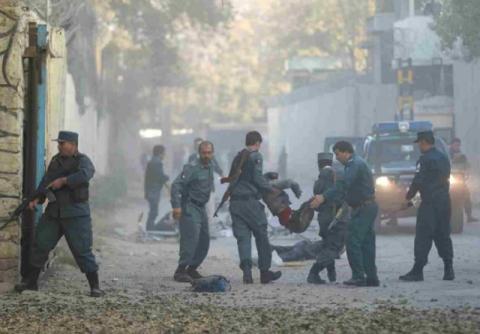 At least 13 people were killed and injured as a result of an explosion near the Australian embassy in Kabul.

The initial data shows that the blast was triggered by a suicide bomber. The agency reports of victims but their exact number can not be specified at the moment. The security forces immediately cut off the area.

On-site ambulances were sent to transport the wounded to hospitals. The Kabul Defense Ministry reported that the explosion broke out near a building of the facility, but it was not the target of the attack.

Bulgaria: Refugees from Afghanistan and Syria are also on the Rise