1/3 of Homes and Apartments in Bulgaria are Uninhabited 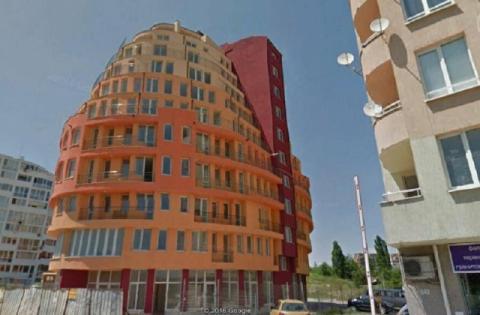 Nearly 1.2 million homes in Bulgaria are uninhabited. This is approximately 1/3 of the total number of homes in Bulgaria. In the capital, the "dark windows" are close to 24%, but in rural areas the percentage is far higher - up to 43, reports sega.

In the big cities, an average of 1/4 of the dwellings are uninhabited. The information is according to a World Bank report prepared for the Ministry of Regional Development and Public Works (MRDPW). It should serve to draw up a new housing strategy for the country, which should be ready by the end of November.

The data from the report comes amid rising real estate prices, which in the capital and in some of the big cities already reach pre-2008-2009 levels. According to national statistics, the boom in the new construction continues - for the first nine months of this year, the permits issued for construction increased by 29%, the apartments in them - by 44.5%, and their built-up area is 47.2% more than in the nine months of 2016.

Most of the new buildings are in the capital and in the big cities. Because of rising prices and increased supply, experts even talked about "dark window syndrome" - an increasing number of new homes that can not be sold.