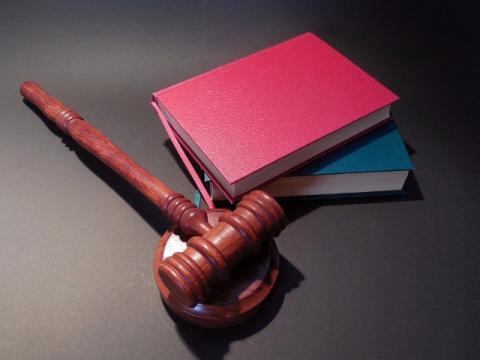 Albania's long-awaited Special Prosecution Office, SPAK, tasked with investigating high-level cases of corruption and organised crime, has yet to be established even though its formation was approved in August last year.

The body comprising 10 prosecutors is seen as an important part of the wider judicial reform process in Albania, and will have under its jurisdiction the National Bureau of Investigation, a specialized section of the judicial police.

One of the main reasons for the delay in its creation is the time being taken by an "Ad Hoc Committee" to re-evaluate the country's current judges and prosecutors in a vetting process.

The business of vetting around 800 judges and prosecutors over their professional ability, morals, integrity, and independence from organised crime, corruption and politics, started only on Monday, when the committee took the first folders for checking.

Prosecutors deemed as qualified to sit on the SPAK must first undergo the vetting process, as must any candidates seeking to join the High Prosecutorial Council, the body that will select the SPAK prosecutors.

Cases expected to be investigated by SPAK

The Special Prosecution with its creation is expected to take for further investigation and under its jurisdiction all the undergoing cases of corruption of high officials and those of organised crime. Up to now these cases were handled by the Prosecution of Serious crime, while the final verdicts were taken by the Albanian Supreme Court. SPAK will also have the right to re-investigate cases of high officials accused of corruption, in case they are closed during their way without being finally judged. Alongside with Special Prosecution will also be established an Anti-Corruption and Organized Crime...