Bookings from UK seen rising by over 10 pct 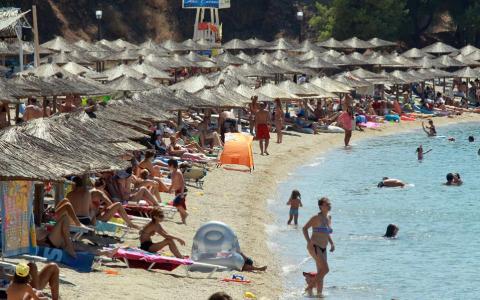 Although they constitute a small sample, early bookings point to a further increase in UK visitors in 2018, while in some cases the growth rate is in the double digits. Officials at leading British tour operator Thomas Cook say that at the moment their bookings for Greece are showing a 12 percent increase from the same time last year.

It is also estimated that Britain's decision to leave the European Union has not had a negative impact on Britons' Greek holiday plans in 2018, while the recent adjustment of the exchange rate of the British pound against the euro to higher levels is seen as benefiting Greece and other Mediterranean destinations.

Probe launched into assault on girl amid bullying claims