Changes ahead for the national team context after World Cup elimination 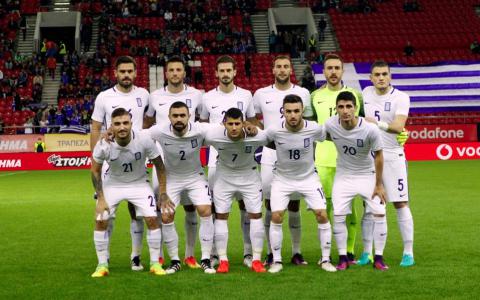 Many things are about to change in the national team set-up following the elimination to Croatia from the 2018 World Cup, but manager Michael Skibbe is not one of them.

After 12 years at the Georgios Karaiskakis Stadium in Piraeus, the national team will likely relocate to the Olympic Stadium of Athens and the Kaftanzoglio Stadium in Thessaloniki.

The reasons for the departure from the stadium in Piraeus are not just related to numerous ugly scenes seen there, with the beating up of a Panathinaikos fan at the Greece vs Gibraltar game, the booing at players not originating from Olympiakos, etc. They are also related to the recent change in the Hellenic Football Federation leadership which is not as friendly to the Greek champion as the previous administrations were.

Skibbe is staying on, not only for improving the set-up and the mindset of the national...