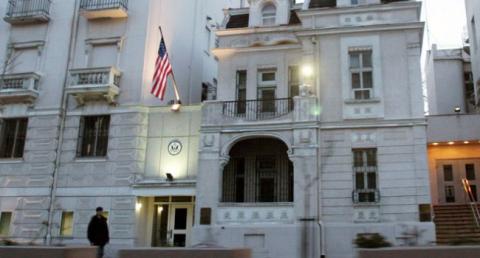 Dejan Vuckovic, Dragan Marinkov and Marko Novitovic have been convicted to six months suspended each, on charges of committing grave acts against general security, while Milan Tomas received five months.

Djordje Tomin, Nikola Kosanovic and Filip Backovic have been acquitted for lack of evidence.

The four who have been convicted have been found guilty of throwing stones at the US embassy, along with several unknown persons, smashing windows on the building, and then throwing a torch inside, which led to the...