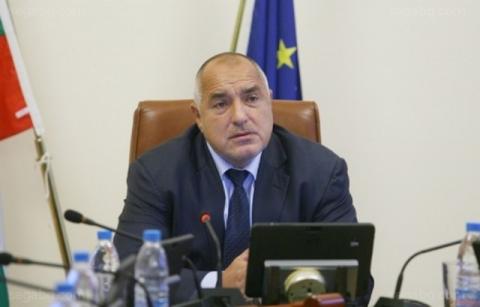 BGN 50 million will be given by the government for Christmas allowances for pensioners. Prime Minister Boyko Borisov announced at the beginning of the government meeting, quoted by BGNES.

The Prime Minister added that thanks to the good work of revenue agencies the tradition would be respected. BGN 40 will receive those retirees whose pensions are no more than 321 leva which is the new poverty line. NSSI data show that around 1,243,000 pensioners will receive the allowances in question.