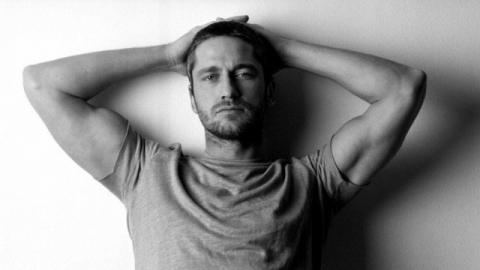 Actor Gerard Butler adopted a puppy from Bulgaria. He even released a photo with it on social networks Facebook and Instagram. As a comment to the dog, he wrote:

"I'm grateful for the new little puppy in my life. She was homeless and I saw her while I was filming in Bulgaria. Stole my heart, "Butler wrote.

The Hollywood star has been several times in Bulgaria to shoot different productions. His last visit was in the summer of this year for the action Code: Angel. In addition to playing the lead role, Butler is also a co-producer of the film.