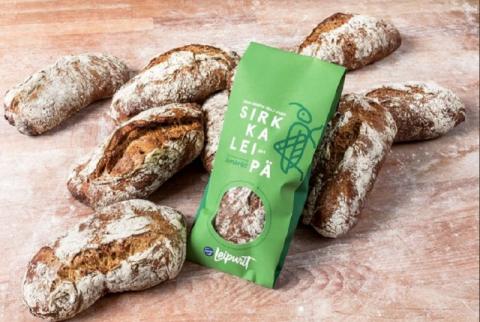 The production of the product is Fazer, from which they say that preparing one bread would require 70 dried crickets. Insects will be grinded and added to the flour. Crickets will be three percent of the total weight of the ready-made bread.

According to local media, it is not yet possible to secure the production of the bread by all Finnish bakers, but the shortage will be removed later on. The cost of an insect bread will reach almost 4 euros.

Sweden Covid Plan Is a Failure Says the Swedish King
Aurescu: Romania has been and will remain active member involved in proper functioning of the UN

Planica floodlit for the first time for World Championship