Facing the Inevitable: Islamization of Europe 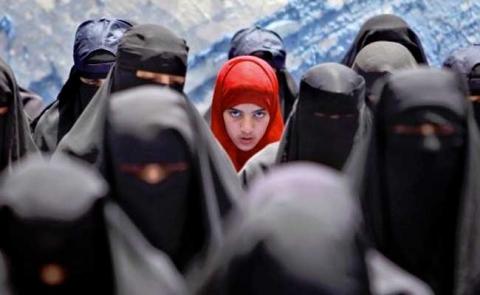 Given the refugee crisis and the steady increase in the Muslim population, the EU is likely to face three scenarios that will determine its future, RIA Novosti contributor Igor Gashkov writes, adding that none of them could prevent inevitable ethnic, cultural and religious changes on the Old Continent.

The size of the Muslim population in Western Europe has been increasingly growing in recent years; however, even if the migration flow from the Middle East and North Africa is halted, Europe is destined for huge changes, due to the high birthrates of the Islamic citizens of the European Union (UN).

According to RIA Novosti contributor Igor Gashkov, the EU is facing three scenarios. The first one envisages tough anti-immigration measures including border closures.

However, "the adoption of cardinal measures will not stop the change in the ethnic ratio in European...