20 Countries are on the Offshore Black List of the EU 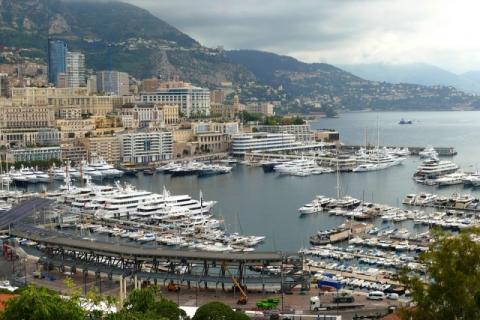 More than 20 countries can be included in the EU's black list of tax havens, the Financial Times writes.

With the list, the EU will try to tackle aggressive tax evasion. A list of 25 countries is included in the list drawn up by the Code of Conduct Group (Taxation of Undertakings), which includes tax experts from the EU Member States.

But at least 4 countries and territories - Panama, Samoa, Guam and the Marshall Islands - are likely to be removed from the list as they have promised to implement reforms at the last minute.

The countries affected by the major hurricanes in the Atlantic Ocean have been granted an extension. They will have to respond to EU requests by February 2018.

Member States still have to decide when the list needs to be updated, how they will be tracking progress in implementing promised reforms and what sanctions to be imposed on the countries concerned.