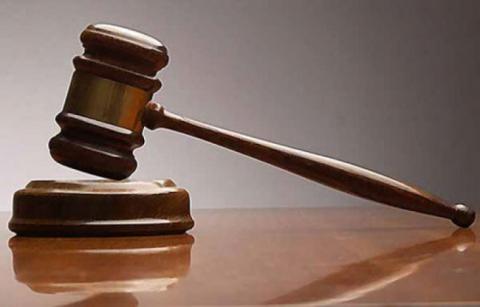 They were found guilty of assaulting Andrej Vucic and Predrag Mali, the brothers of then Serbian PM, now President Aleksandar Vucic and Belgrade Mayor Sinisa Mali, in an incident that coincided with the holding of the Pride Parade in Serbia's capital in 2014.

Another member of this unit of the Serbian Interior Ministry was sentenced to eight months in prison, three years suspended, while the eighth accused was acquitted.

The presiding judge said the court believed the testimonies of direct eyewitnesses, as well as the video footage of the N1 broadcaster from the scene.

The judge added that the court rejected the statements of the accused that they had come under attack and acted in self-defense.

"The EU does not recognize Kosovo. That is the problem"