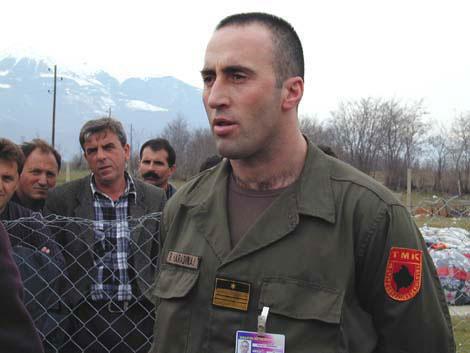 A bomb blast on Tuesday in the Swedish city of Helsingborg wounded the daughter of former KLA commander Nasim Haradinaj, local media reported.

The strong explosion that occurred in the apartment injured Ariana Haradinaj, who works as a nurse in this city "and is preparing for studies in Sweden," writes Pristina-based Albanian language daily Gazeta Express.

The Kosovapress agency said it asked Nasim Haradinaj - the first cousin of Kosovo Prime Minister Ramush Haradinaj - whether the attack was linked to his "political activities."

"The blast in the building is a terrorist action regardless of the target of the attack. I do not want to speculate on the motives of the attack and it is up to the Swedish authorities to investigate and solve the case," said Nasim Haradinaj, who nowadays heads the KLA veterans association.

According to reports, after she received...