Turkey Against 'Privileged Partnership' With EU 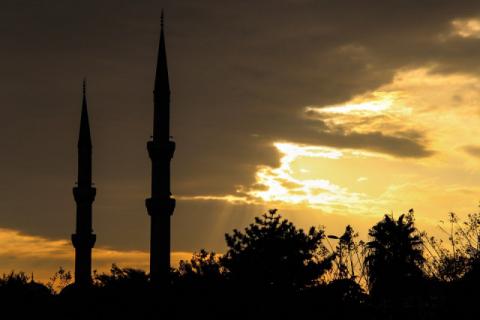 Turkey will not accept a "privileged partnership" with the EU, the country's EU Minister Omer Celik has said, cited by Anadolu Agency .

"If we are offered a privileged partnership, we will not even consider it, and simply reject," Celik told news channel Haberturk on Friday.

German politicians lately proposed the "privileged partnership" for Turkey, instead of full EU membership.
"No one can offer a second-class status to Turkey in its EU relations," Celik said, underlining Turkey's clear position on this.
The minister also criticized Johannes Hahn, commissioner for European Neighborhood Policy and Enlargement Negotiations. "Although he is the EU Commissioner for Enlargement, he wants to cut Turkey-EU relations."

Turkey had applied for the EU membership in 1987 and accession talks began in 2005.
However, negotiations stalled in 2007 due to the objections of the Greek Cypriot administration in the divided island of Cyprus, as well as opposition from Germany and France.

To gain membership, Turkey has to successfully conclude negotiations on 35 policy chapters that involve reforms and the adoption of European standards.

As of May 2016, 16 chapters had been opened and one concluded. However, in December 2016, the member states said no new chapters will be opened.

Celik said Turkey wants to open Chapter 23 on the judiciary and fundamental rights and Chapter 24 on justice, freedom and security.