Arrested Doctor Worked Under the Influence of Alcohol 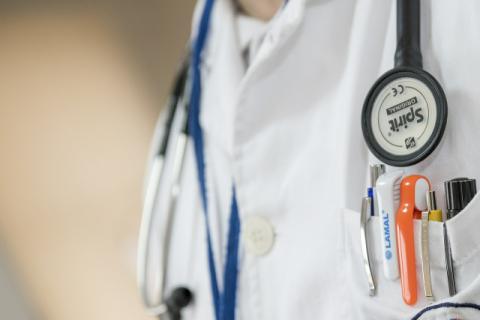 The doctor from the metropolitan 18 DCC Angel Asenov is detained for 24 hours and will be charged with hooliganism after yesterday patients filed a signal at 112 that the doctor is in a state of drunkenness, reports Nova TV.

Police arrived on the spot and found that Dr. Asenov's alcohol was 1.27 per mil. Initially, the doctor refused to give a sample and behaved aggressively with the police, but a colleague persuaded him to cooperate. According to his colleague - Dr. Atanas Peltekov, the doctor did not examine patients.