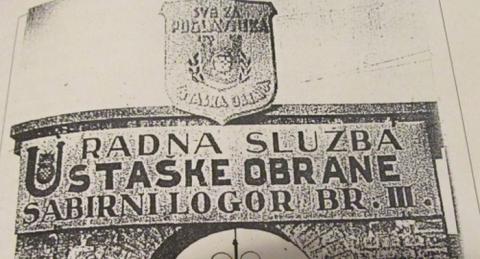 First Deputy Prime Minister and Minister of Foreign Affairs Ivica Dacic will officially open a Serbian-Jewish exhibition "Jasenovac - the Right Not to Forget."

The Serbian government announced this on Tuesday, adding that the exhibition will be opened on January 25 at the United Nations building in New York City, organized by historians from seven countries.

The exhibition is the first staged at the UN by the GH7 international expert group of historians from seven countries, 72 years after the end of the Second World War.

The group is headed by is Gideon Greif, a world-renowned expert for Auschwitz, Majdanek, Jasenovac, and the Sonderkommandos, a statement said.

The coordinator of the Serbian-Jewish academic project "Jasenovac" is Ambassador Ljiljana Niksic, and the cooperation is based on the Memorandum of Understanding signed by the Ministry of Education...