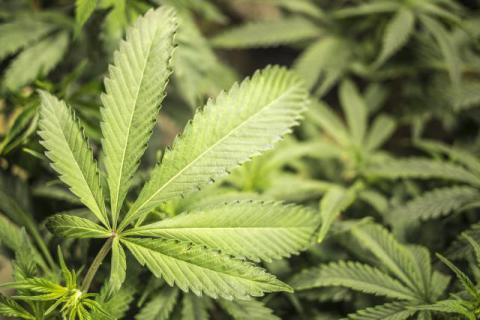 Albanian police have seized 1.7 tons of marijuana on a deserted boat in the Adriatic Sea, Albanian media reported on Wednesday.

The smugglers left the rubber boat, loaded with the drugs, near the port of Vlore and fled, the Albanian police said.

The boat was abandoned most likely due to a malfunction of the engine, RTS reported, citing the website Panorama.

The Albanian coast is a key point on the path of marijuana smugglers moving from mountain regions of that country toward Italy and Western Europe.

Police in Albania and Italy seized more than 50 tons of marijuana over the past 12 months - a fraction of Albania's overall production of the drug, which is estimated at several thousand tons.

Visits to the Clinical Center of Serbia banned