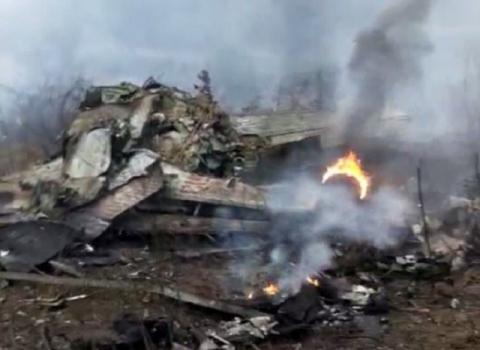 At least 12 people have died in a military plane crash in the Guizhou province, China's Mornings Post reported today, citing sources from the Chinese Air Force. The crash happened on Monday during a training flight, but details have been announced now.

There were 12 men on board, men and women, and none of them managed to save when the plane began to fall, indicating a source who wished to be anonymous. He specified that the plane was not equipped with a catapulting system, and the crew did not have time to jump with parachutes.