Athens to hold off on bond issue until dust settles 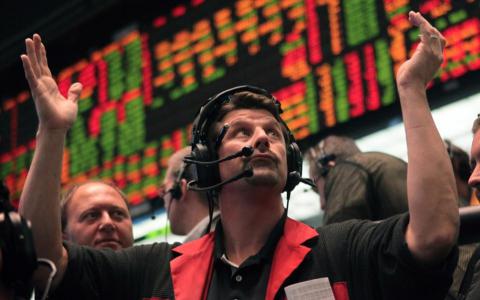 Greece is waiting for the dust to settle before it comes to market with a seven-year euro benchmark.

Following a day of volatility in equity markets, Greece on Wednesday continued to monitor conditions and collect investor feedback ahead of bringing the trade.

The mandate for the deal, set to be its longest issue since returning from a three-year exile last year, was formally announced on Monday with leads Barclays, BNP Paribas, Citigroup, JP Morgan and Nomura saying it would come in the near future subject to market conditions.

"We are on standby. We want to see markets normalizing," a Greek official who requested anonymity told Reuters.

A lead said they had been waiting on Wednesday to see whether conditions would settle, and they could start marketing on Thursday depending on what happens when US markets open.