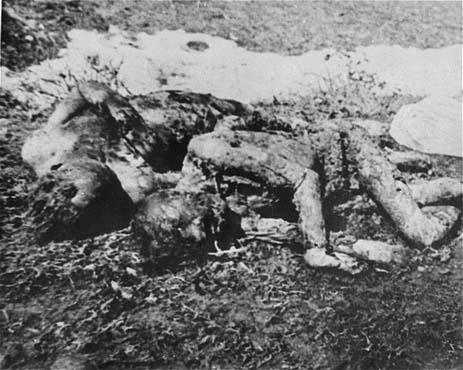 Pavelic was the leader of a paramilitary and terrorist force, the Ustase, who, on Adolf Hitler's instruction, became the leader of Croatia after the Nazi invasion of 1941.

"Ante Pavelic was one of the most significant war criminals from World War II to never answer for his crimes," McCormick said. "With Allied and Vatican assistance, he successfully escaped to Argentina and ultimately died in 1959 in Spain."

McCormick's book, examines the relationship between the United States and Pavelic from when he masterminded the assassination of King Alexander I of Yugoslavia in 1934 to...