New NATO Command Centre to be Installed in Germany 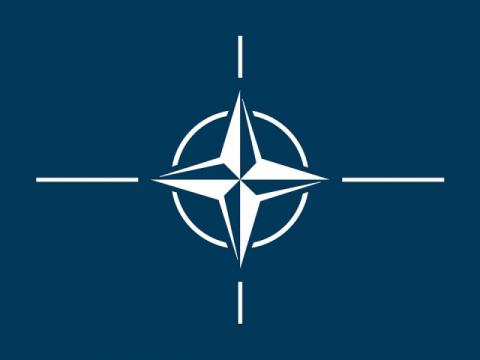 Germany announced it would set up a new NATO planning and control centre, in the west of the country, as part of the alliance's upgrade plans in Europe, NeEurope.

The new NATO centre would be used to keep shipping lanes safe from enemy submarines, as well as a logistics command focusing on moving troops quickly across Europe in any possible conflict. Unusually, it will not be integrated into the current NATO command structure.

US Defense Secretary Jim Mattis will join other allied defence ministers next week in Brussels to discuss plans for both commands, setting the stage for NATO leaders to make a formal decision on its use at a summit in July.

The decision is seen as a reaction to heightened tensions between NATO and Russia in the last few years — a leaked report showed last October that military leaders were concerned that the alliance was not adequately prepared against a surprise Russian attack.

Another new NATO headquarters will be set up in the US and tasked with securing air and sea routes between North America and Europe. The United States has offered to host the command in Norfolk, Virginia, where NATO already has operations. The German-hosted command could be in Ulm, in southern Germany, or possibly Cologne, two places were the country already has NATO and multinational facilities.

There are apparently no other contenders to host the senior command centre in Germany, which is expected to be officially announced at the NATO meeting next week.

The German military, or Bundeswehr, already has its armed forces headquarters in the Bonn-Cologne area.

Creating two new commands, which diplomats said would have up to 1,500 personnel in total, would be the first expansion in two...