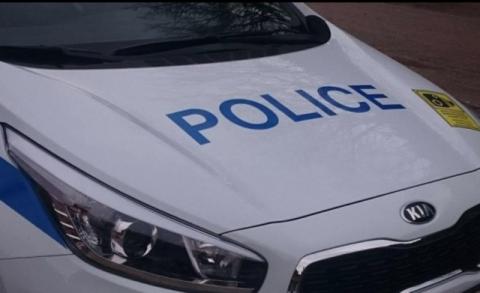 On February 13, around 23:50, officials from the Second District Administration - Burgas visited a private home located in the bl. 89 g. k. "Brothers Miladinov" on the signal of strong music, finding in the apartment that were three people: 44-year-old M.S. from celebrating birthday, G.F., 44 years old and V.N., 45 years old.

The three were visibly intoxicated by not complying with police orders and started to behave aggressively. They threatened and intimidated and eventually entered into a fight with police officers. To prevent unlawful behavior toward the three was used physical force and auxiliary means, they are taken to the Second Regional Department - Burgas and detained for 24 hours. A rapid police case has been initiated.