Mikhalkov, Depp asked to appear in film about NATO bombing 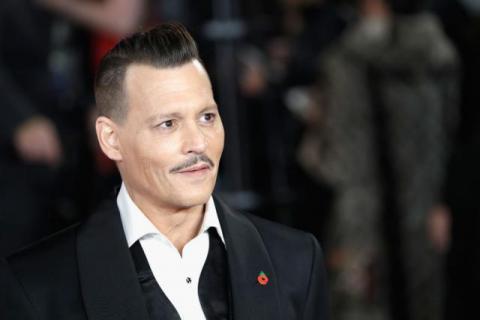 The filming of a new documentary about the consequences of NATO's 1999 bombing of Serbia will start in early March, Tanjug is reporting.

The material will be filmed in over 100 locations in Serbia (including Kosovo), and in Montenegro and the Serb Republic (RS, Serb entity in Bosnia-Herzegovina).

Once completed, the film will be translated to eight languages, and after the planned premier in Serbia on March 24, 2019 - the 20th anniversary of the start of the aggression - it will be screened around the world, including in NATO member-states.

The producers are currently in negotiations with Russian filmmaker Nikita Mikhalkov and US actor Johnny Depp, who could appear in the movie.

According to announcements, this will not be "a classic documentary, with facts and witnesses to the 78 days of the aggression," but rather "a multi-layered story" that will speak about the suffering and life experiences of the victims, both those who perished and those who are "now dying and will be dying" from the delayed effects of carcinogens such as depleted uranium, used in NATO's ammunition, and pyralen oil that spilled into the environment.

"I want the world to see who they bombed," producer Nemanja Nedeljkovic explained. "We are not 'the bad guys' nor 'the savage nation' in the Balkans, but a people with an old culture that gave the world Nikola Tesla, Mihajlo Pupin, Mulutin Milankovic."

The film aims to present evidence of the environmental catastrophe caused by the bombing in Serbia and elsewhere in the Balkans, with participation of experts "from some of the best-known global scientific institutions."