PM: The North Atlantic Treaty Remains the Main Guarantor For the Collective Defense of European Allies 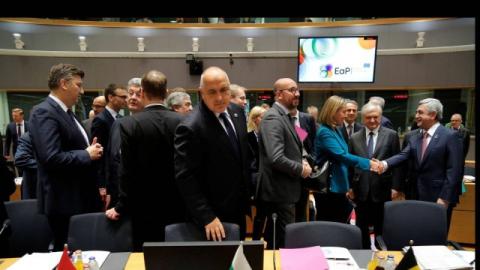 Prime Minister Boyko Borisov participated in the discussion "Protecting together the security of the West, the defense alliance and its impact on the transatlantic relations", moderated by the chairman of the EPP Group in the European Parliament Manfred Weber.

The discussion is part of the events at the Munich Security Conference, the government's press service said.

"The North Atlantic Treaty remains the main guarantor for the collective defense of European allies. At the same time, strengthening the EU's Common Security and Defense Policy is an investment in NATO's European Flank. Establishing Permanent Structured Defense Co-operation is an important step in this process, "Prime Minister Borisov said, pointing out that PESCO is helping to build joint capabilities through multinational projects, which is a step forward in strengthening European integration in the field of defense