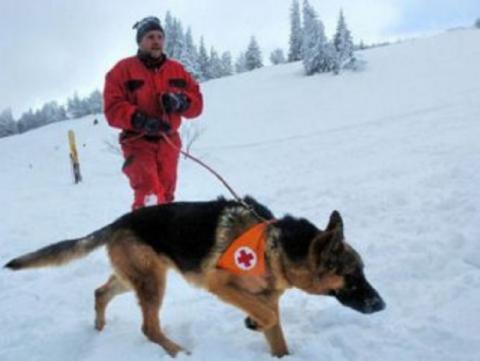 Avalanche buried and killed a 25-year-old girl in Pirin on Saturday. The incident occurred in the late afternoon hours in the Momin Vrch near Sinanitsa hut, the Mountain Rescue Service announced.

A huge snow peace fell from Mount Sinanitsa, while there were tourists in the area and buried the girl. Rescue teams were sent to the site, but they found the young woman dead. Her body was found by a Mountain Rescue Service dog. The saviors are about to take down the woman's body with a sled, but the terrain is extremely heavy. Over the last few days there have been warnings of avalanche danger in the mountains because of the warm weather. The last such incident was on Wednesday, again in Pirin, but the  snowboarder was saved.