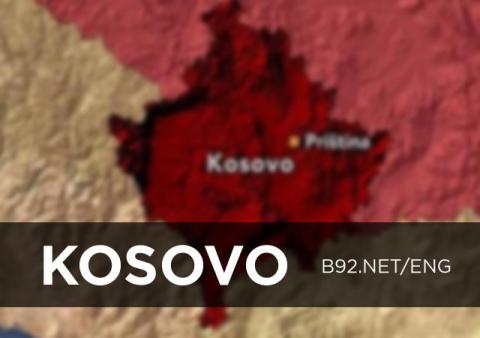 Head of the Kosovo delegation in the Belgrade-Pristina dialogue Avni Arifi says the Community of Serb Municipalities (ZSO) will be a topic in Brussels.

Arifi told Pristina-based Zeri newspaper that it was "clear" that the ZSO "needs to be in line with the Constitutional Courts ruling" - and that to this end "a new draft agreement should be put together."

He also "denied any possibility of discussions for an exchange of the territories" - as "Kosovo has nothing to share or exchange with anyone."

The next round of the Belgrade-Pristina technical dialogue has been scheduled for February 26 and 27 in Brussels.

Director of the Serbian Government Office for Kosovo and Metohija Marko Djuric said on Monday that the talks will include the investigation into the murder in Kosovo of local Serb politician Oliver Ivanovic, and added that Serbia "expects answers."

In addition, the Belgrade delegation will table the topics of the establishment of the ZSO, as well as the problems faced by Serbs in Kosovo, including those concerning personal documents and the crossing of the administrative line.

"There is no more important question for us than the Community of Serb Municipalities, which is something that they have owed us for 1,776 days (since the agreement was reached), and this is the topic of all topics," Djuric said.

He added that the Serb side will use the meetings "in a most productive way, so that this is really dialogue and cooperation, rather than something serving as a photo opportunity to someone."