"We'd not allow NATO to use depleted uranium during drills" 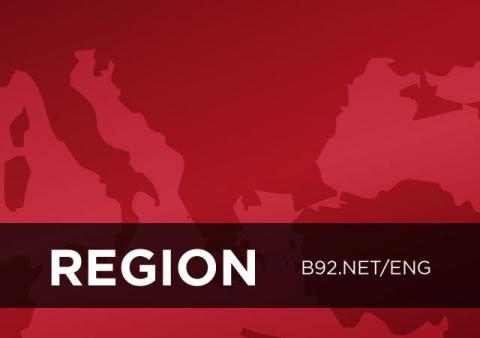 It is a lie that depleted uranium will be used during a NATO exercise in 2019, says Deputy Defense Minister of Bosnia-Herzegovina (BiH) Boris Jerenic.

Jerenic told the daily Euroblic on Tuesday that the details of the exercise are yet to be agreed on, "but it is possible that airplanes will take part."

However, he added, it is certain that not even live ammunition will be used, "let alone that with depleted uranium."

"That's not done anywhere in the world and none of us would allow such a thing," he said, adding that the drill is planned "through bilateral cooperation" and that "only early meetings have been held."

"There will be no consequences for the citizens," Jerenic concluded.

The website said that it insight into documents detailing an agreement between the Ministry of Defense and US forces in Bosnia-Herzegovina, according to which ammunition with depleted uranium would be fired from airplanes during the exercise at Manjaca Ranges near Banja Luka, in the Serb entity of Bosnia-Herzegovina, the RS.