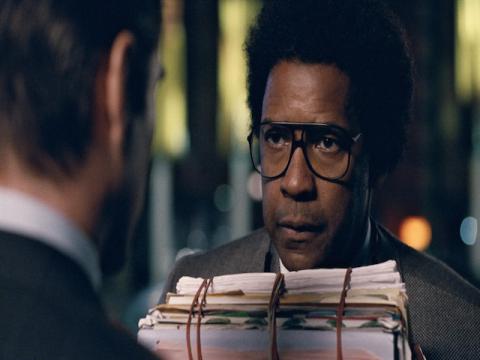 The 46th edition of FEST, under the slogan Come Closer, will take place from February 23 to March 4., featuring 116 premiers and ten cinematic classics.

The festival opens with a movie that is considered to be the strongest contender for this year's Academy Award for best film, Three Billboards Outside Ebbing, Missouri by Martin McDonagh. Another very talked-about film, Craig Gillespie's I, Tonya will close the Fest.

The main programme will feature some of the best films released in the past year, including The Shape of Water, The Square, Phantom Thread, Ladybird, Call Me By Your Name, Red Sparrow and Battle of the Sexes, as well as new films by Roman Polanski, Francois Ozon, Fatih Akin, Kaige Chen, Paul Schrader and other famed directors.

One of the highlights will undoubtedly be Mouse, set in Bosnia-Herzegovina, as well as Gela Balubani's Money.

Programme Docufest brings exciting and compelling documentaries on interesting and famous subjects like Ryuichi Sakamoto, Whitney Houston and Cary Grant, and PlayUK will showcase some of the best British films of the last year, as well as several VR (Virtual Reality) works.

Some other highly recommended titles for this year's Fest include Ederlezi Rising, Hitler's Hollywood, Roman J. Israel, Esq., Marjorie Prime, The Leisure Seeker, You Were Never Really Here, The Place, Nico, The Insult, The Charmer, Agape,...